Thelginos is a classic sailing yacht built in 1926 in Scotland. Her overall length is 78 feet and her width is quite narrow for today’s standards. She carries 1600 square foot of sails. Her base is in Marina Zea in Greece and her main use is daily cruises around Saronic Gulf.  Photo shooting was focused on the services of these cruises, but at the same time on the yacht’s unique classic character: the relatively small cabins and the plain style inside and out. The session took place on the way to Aegina island with the sails opened and in one of the island’s picturesque places for the rest of the shooting. 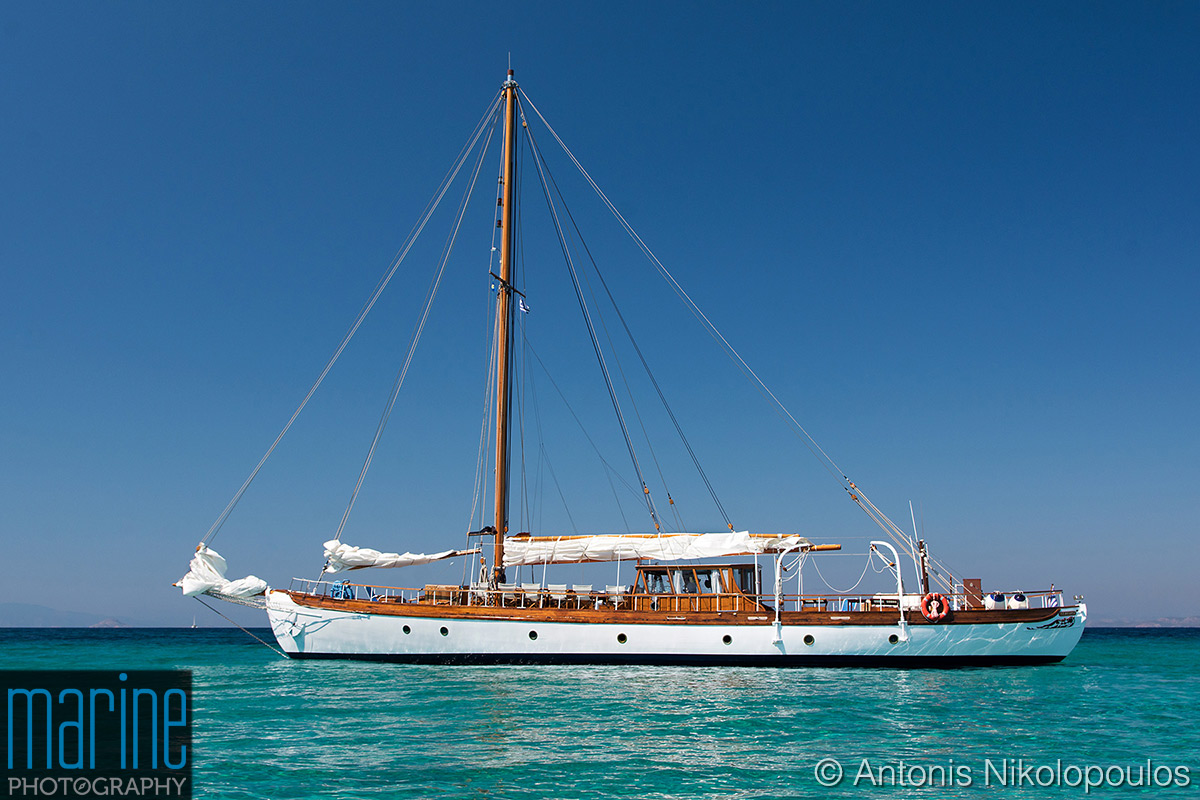 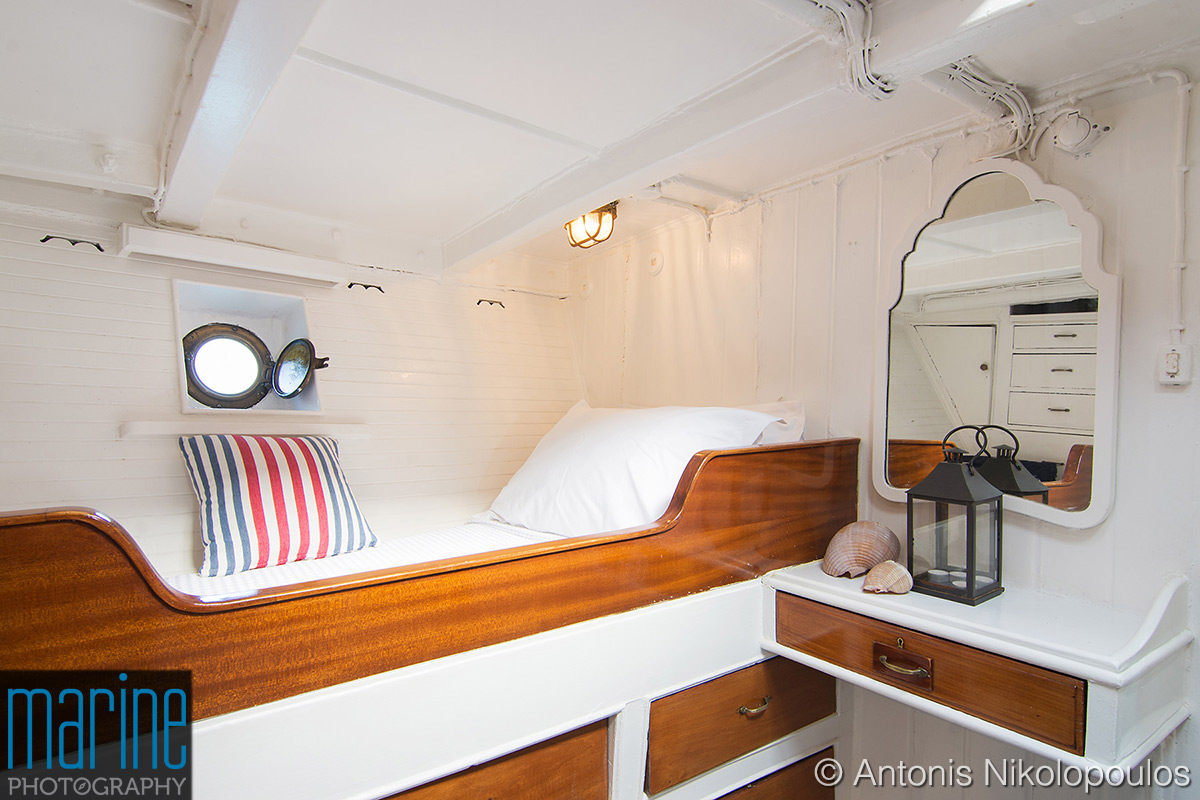 The stern cabin which has two single beds 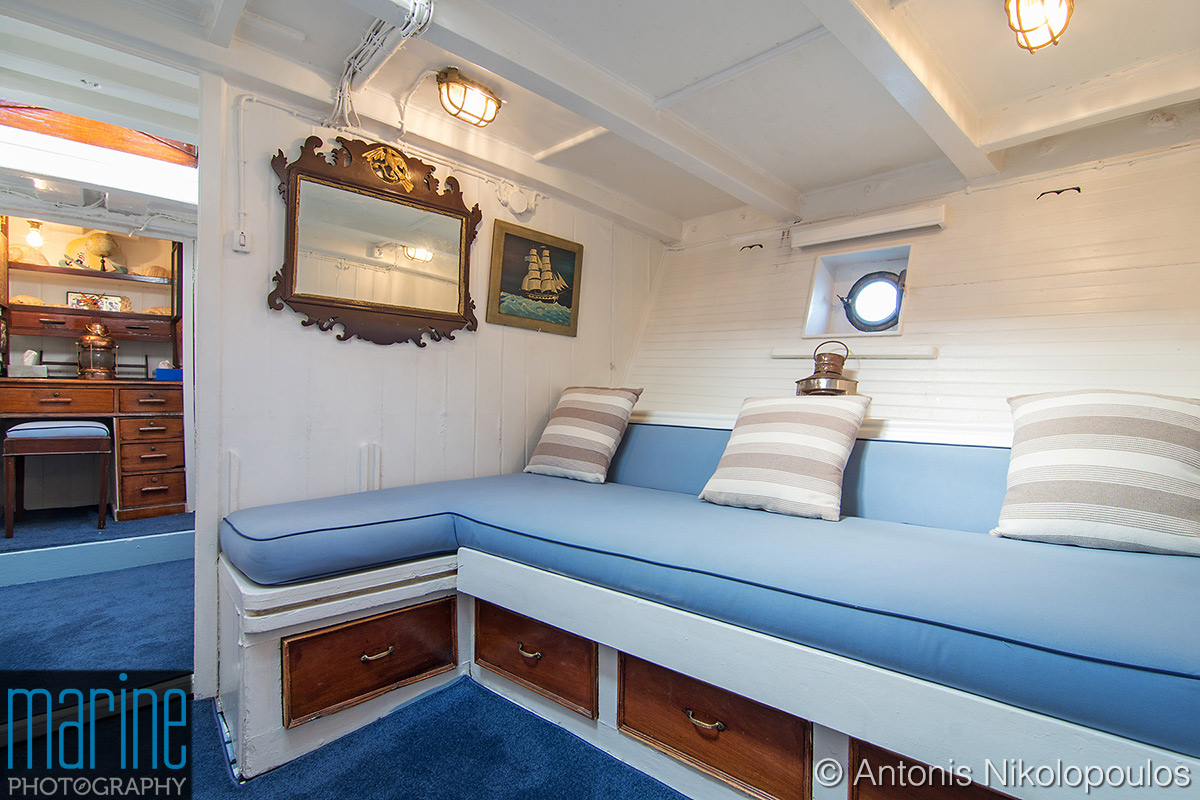 Salon just outside the stern cabin 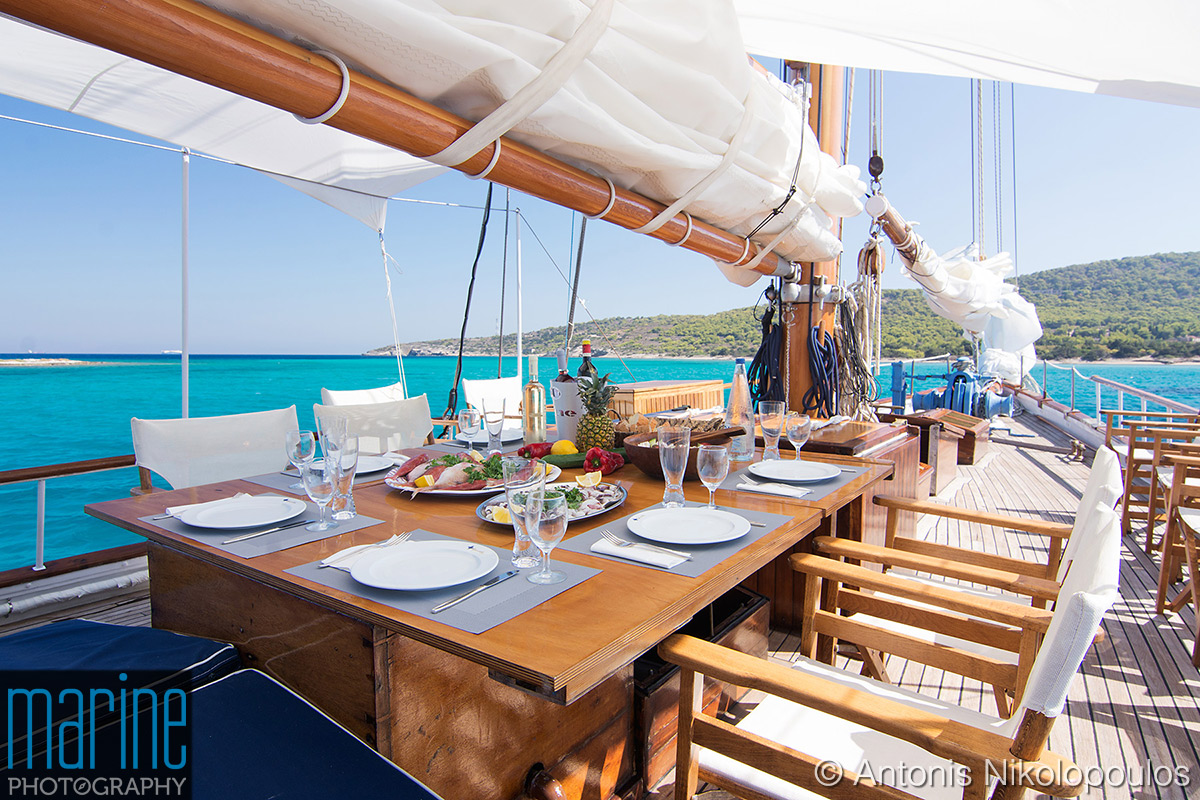 The main dining table on the deck 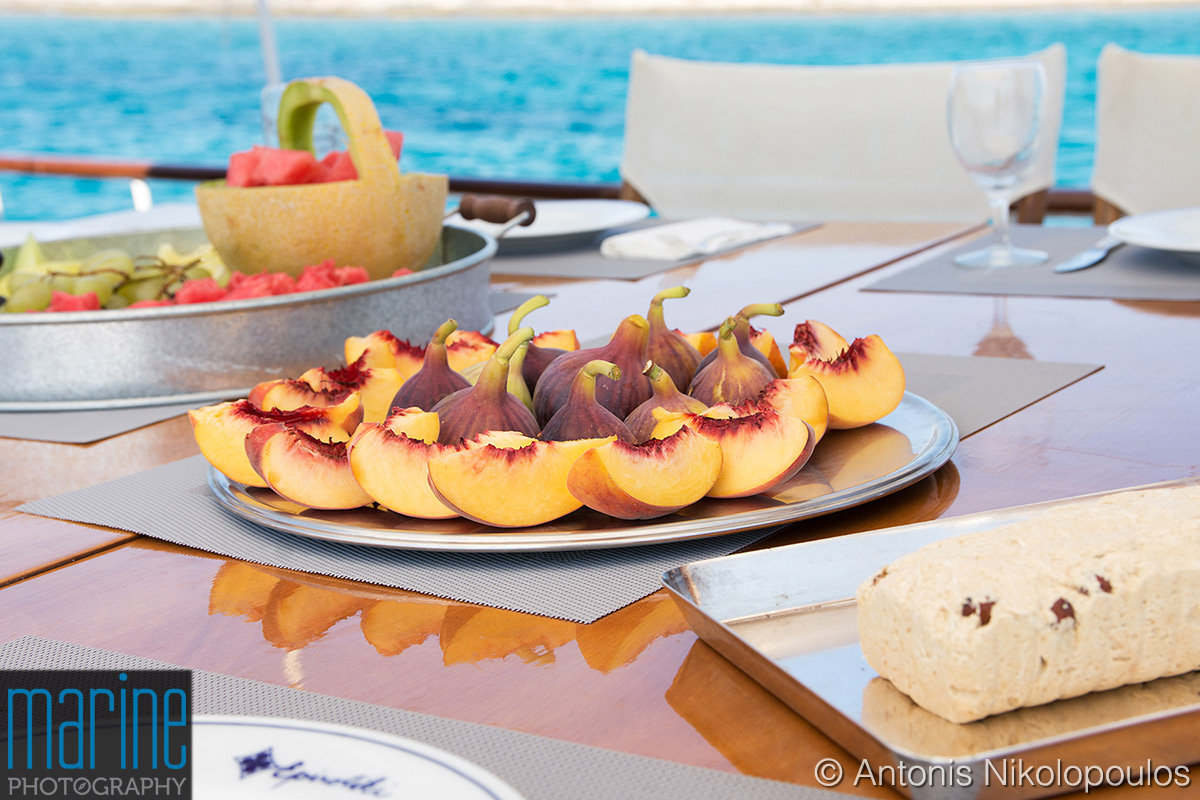 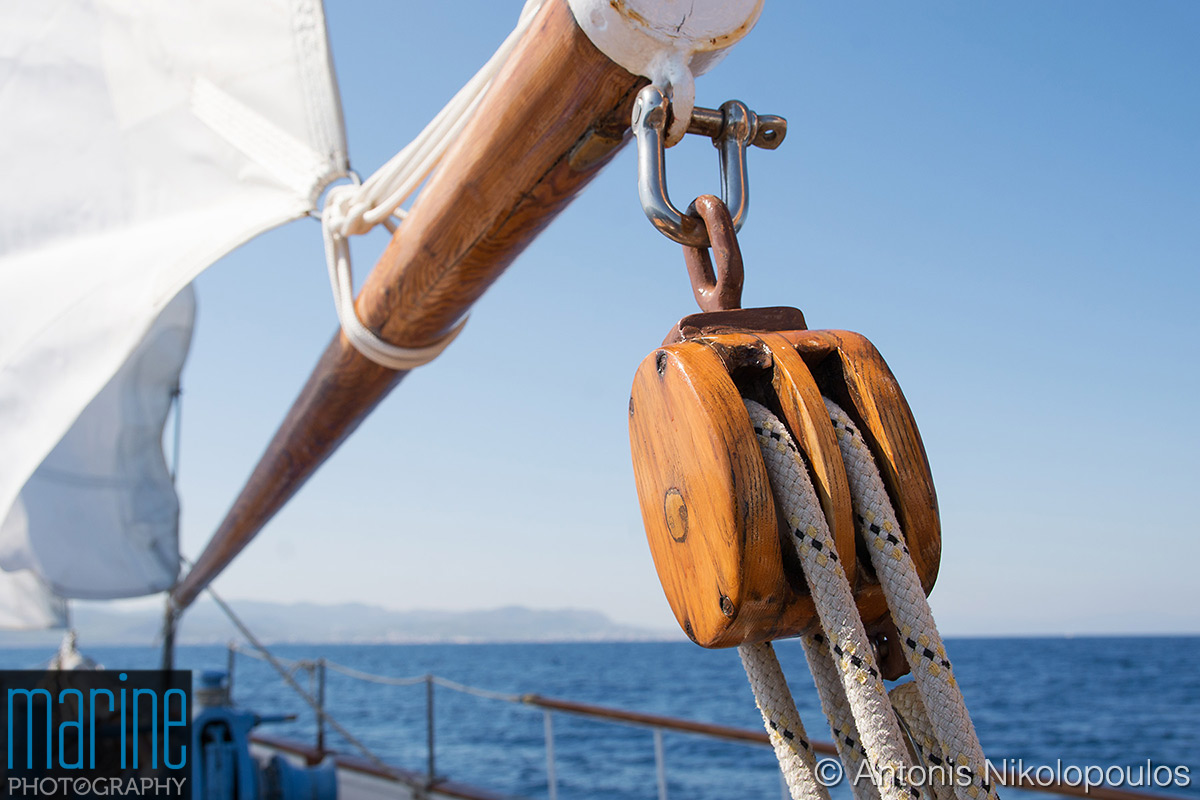 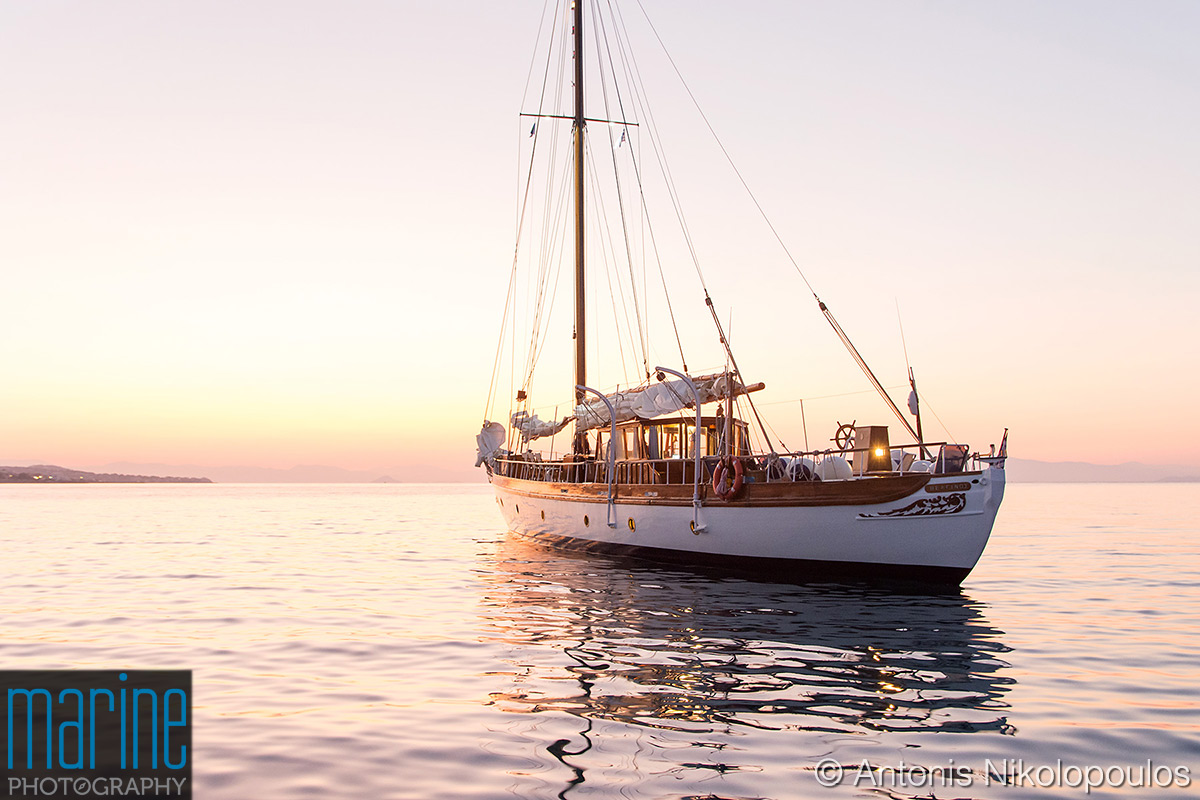 Sailing yacht Thelginos with spectacular sunset in the backdrop

This entry was posted in Yachts.