Motor yacht “Memories Too” is an Azimut 30 metri 2018 model. Photo shooting was canceled a couple of times due to variable weather conditions in Autumn. Finally all exteriors and most of the interiors were shot between her harbor and Varkiza bay. Aerials were captured with a drone, controled from inside the yacht. Special care was taken in showing the very large windows in all cabins, especially the master cabin, as well as the lounge. Finally the quality of the service during chartrering was shown through food photography. Yacht’ s shef did his best and prepared some really creative plates for this photo shooting. 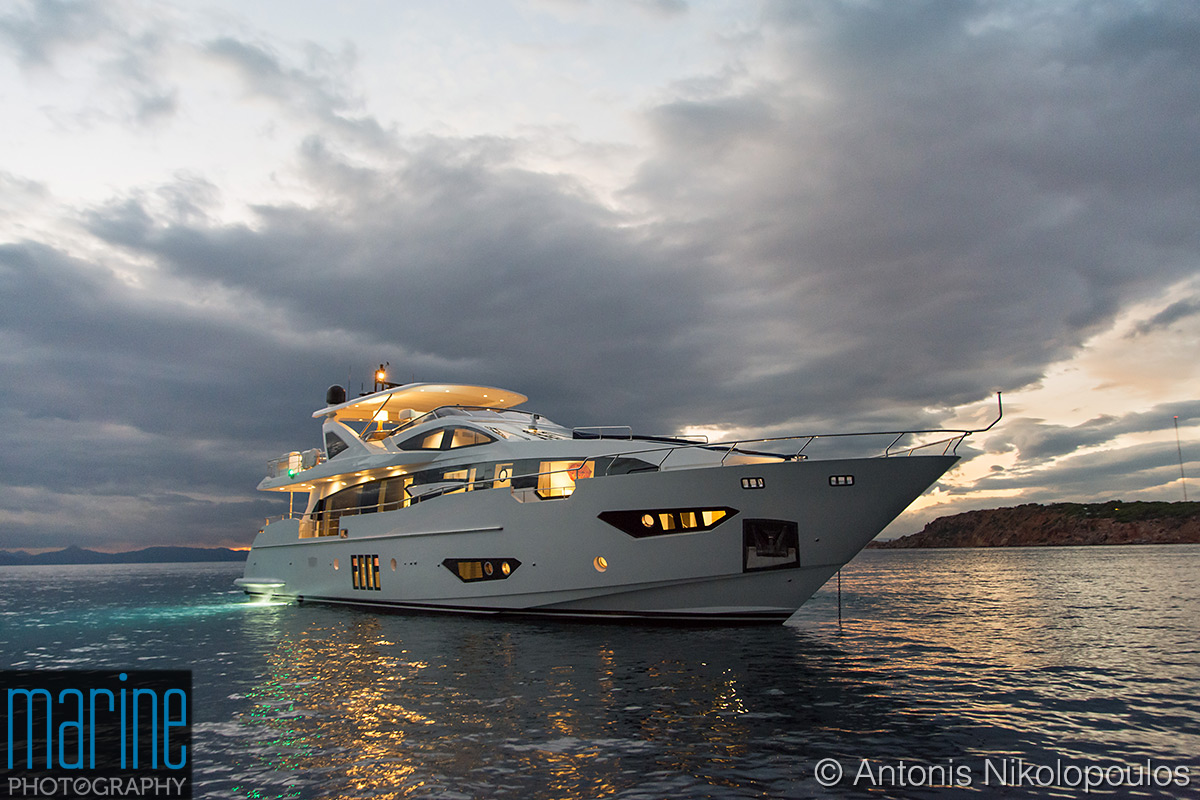 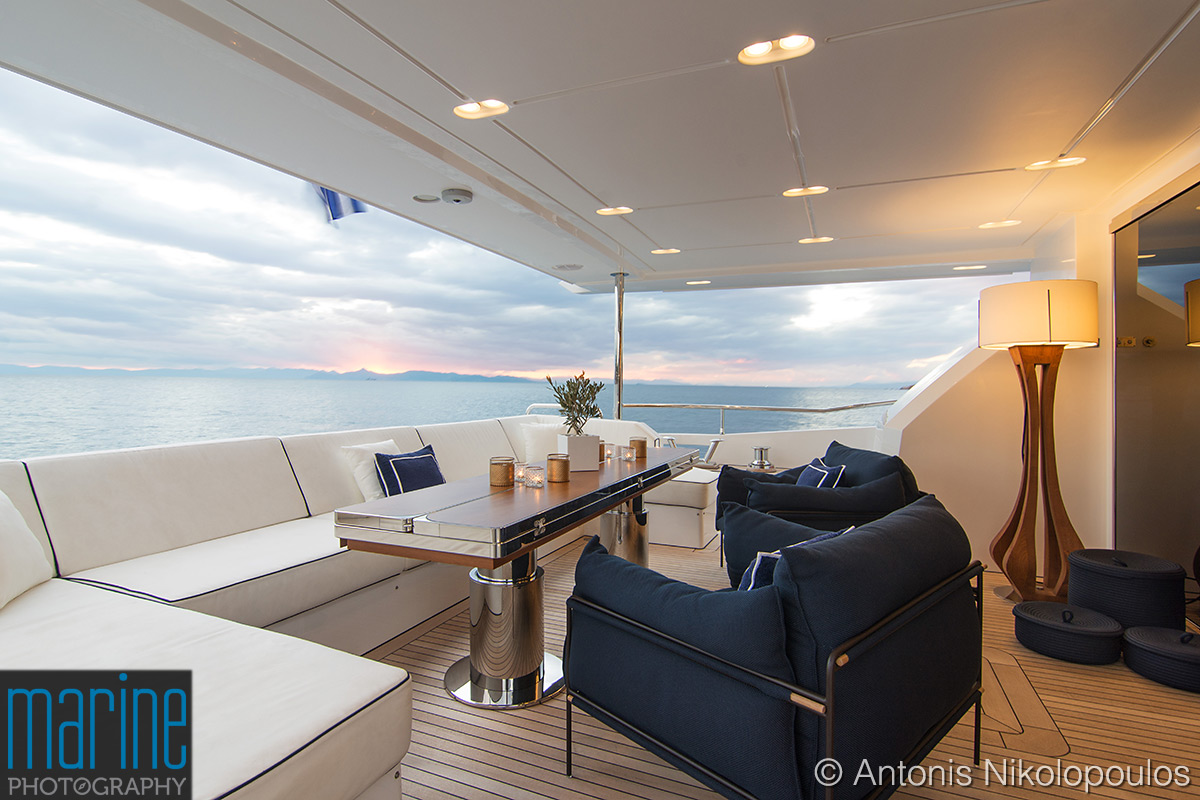 The stern captured with dramatic sunset 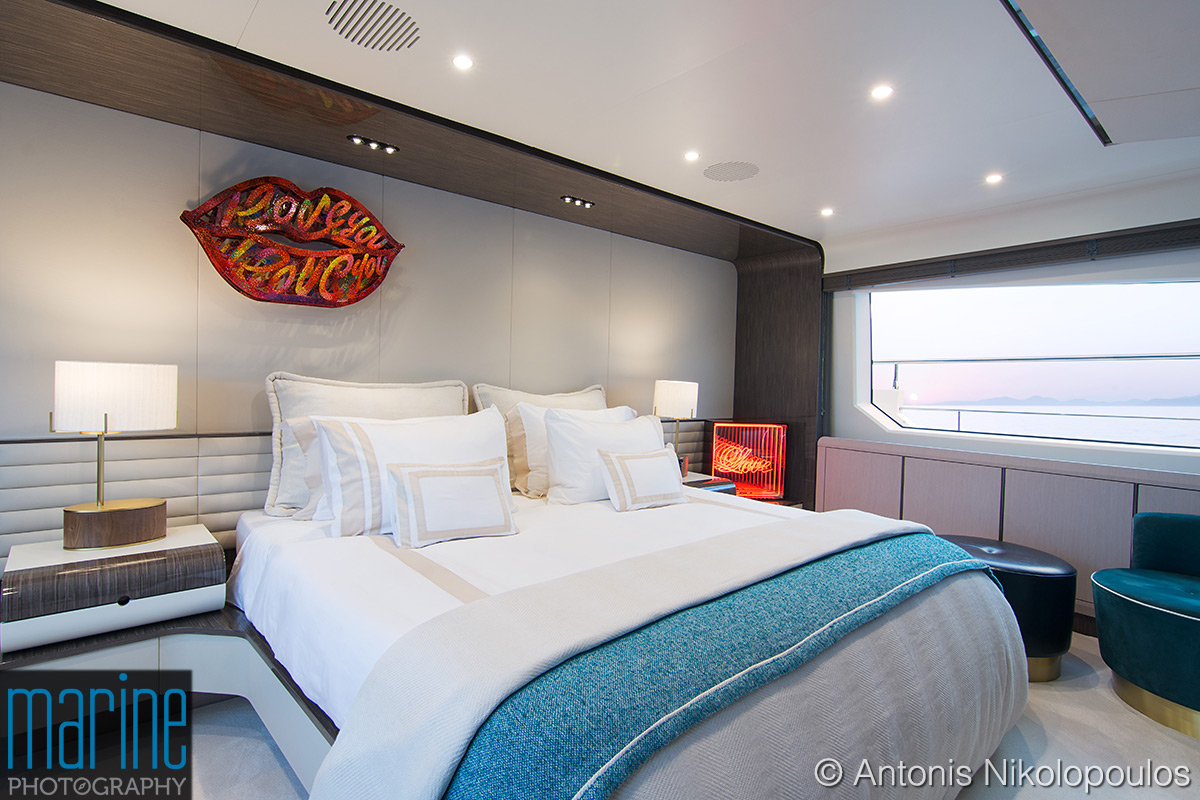 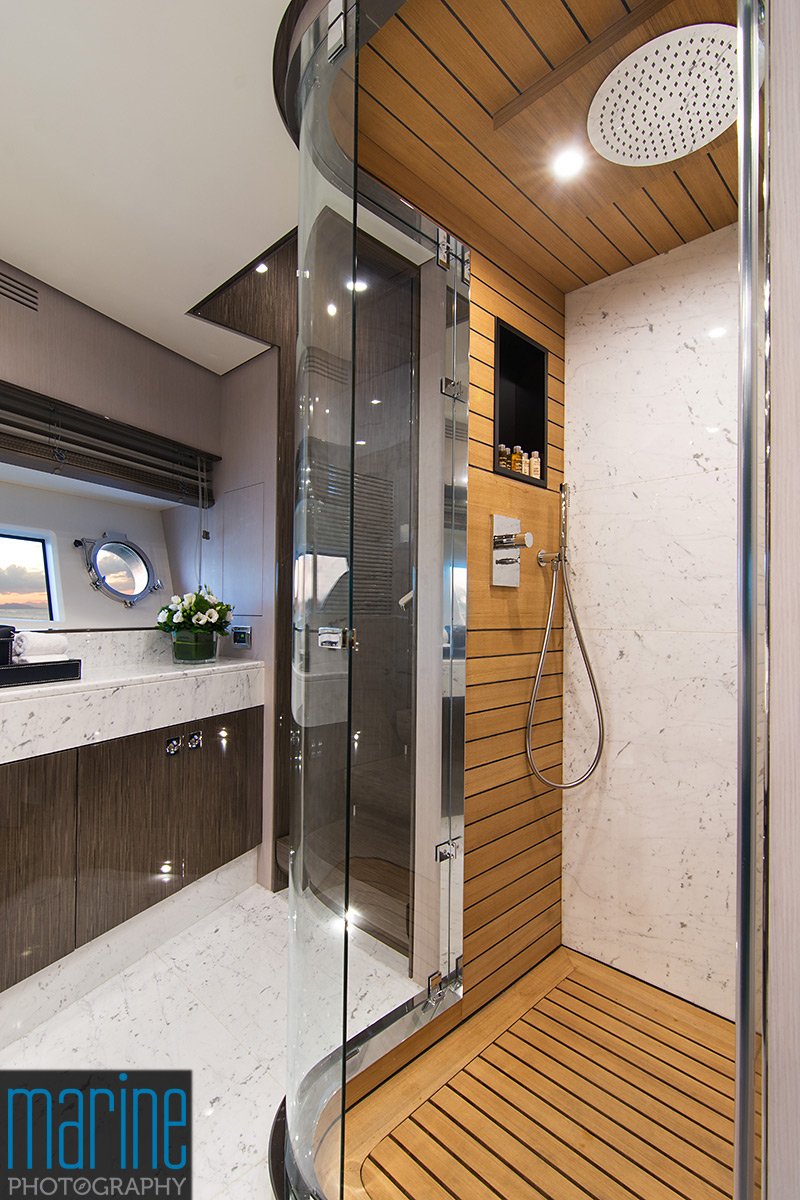 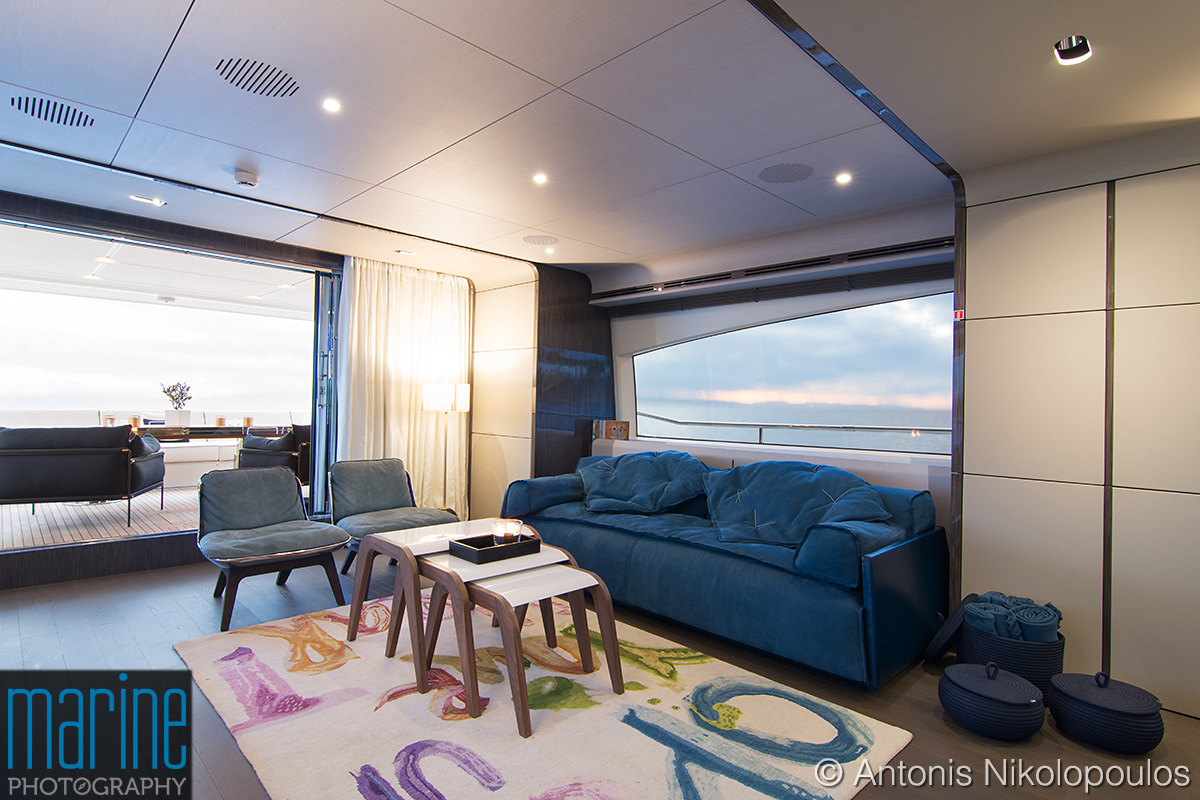 The yacht’ s lounge with its simple decoration. 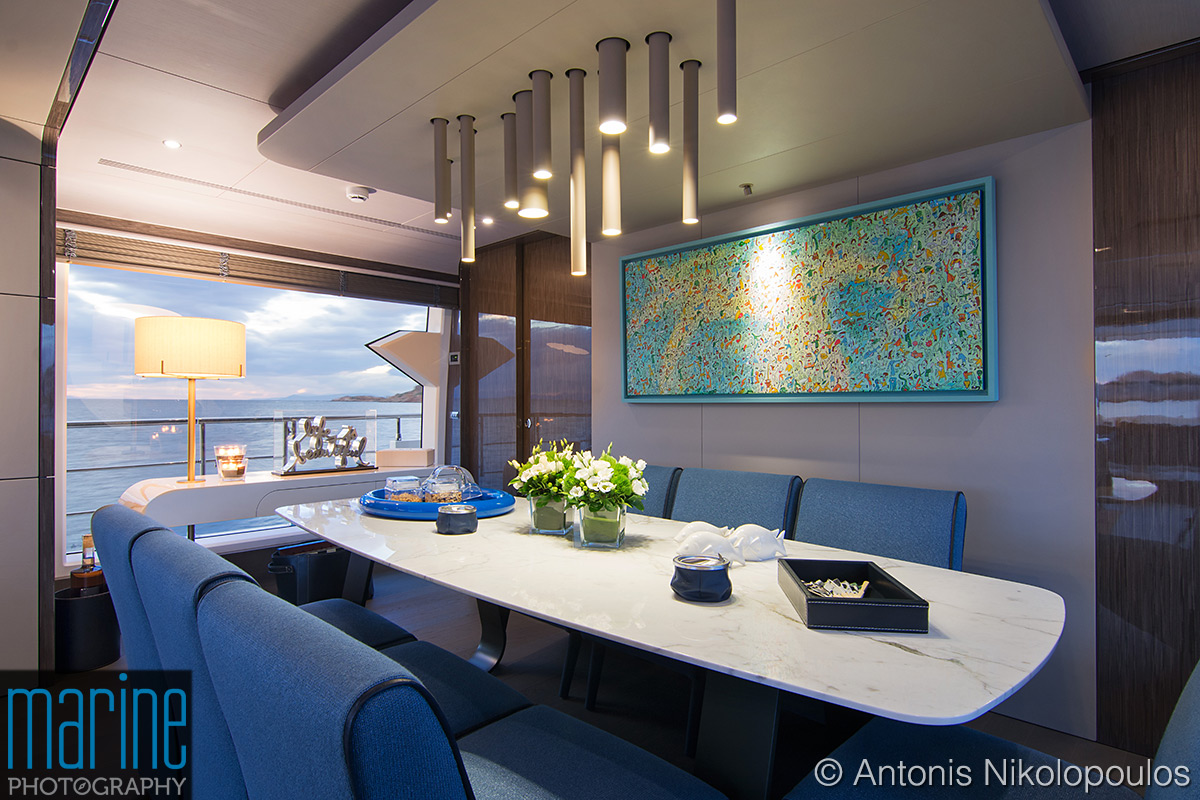 The dinning table with unlimited view through large windows 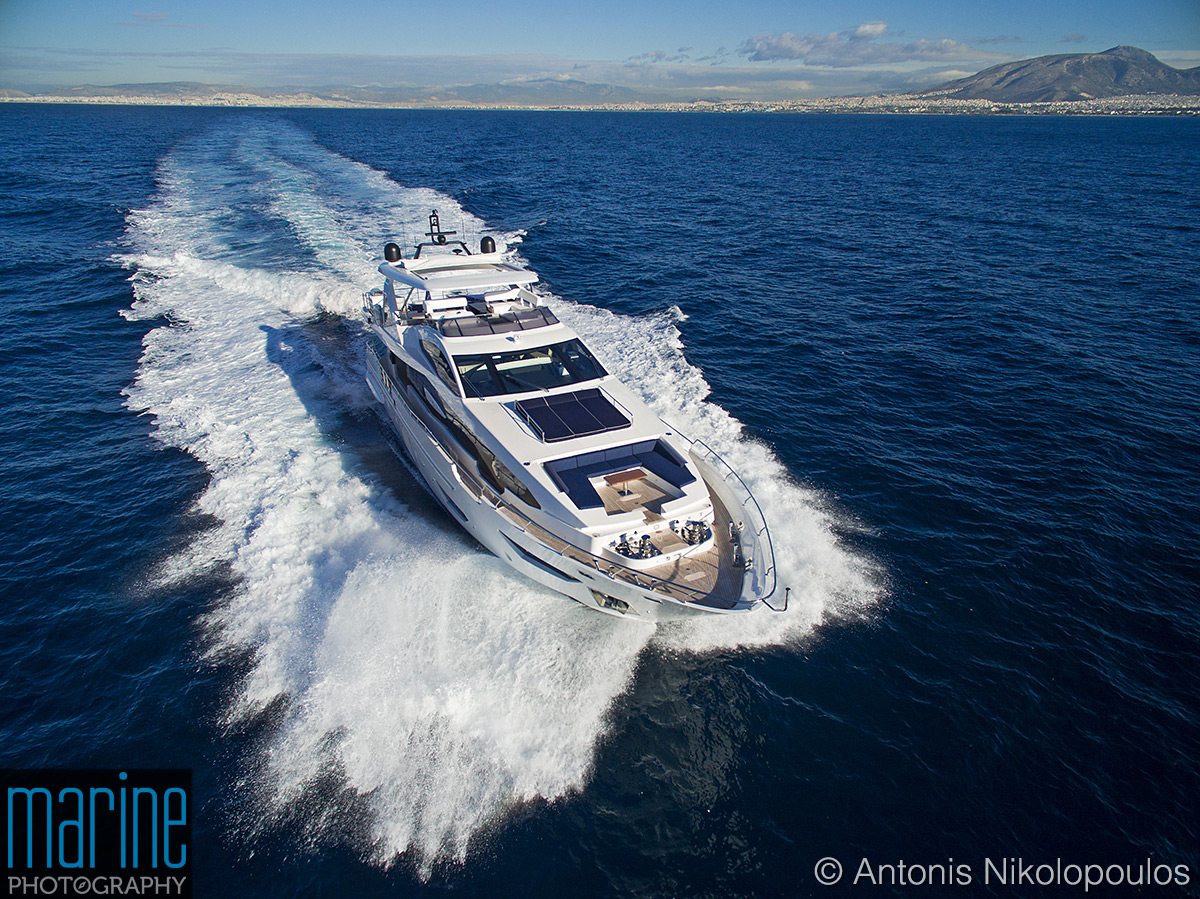 Impressive cruising captured from a drone 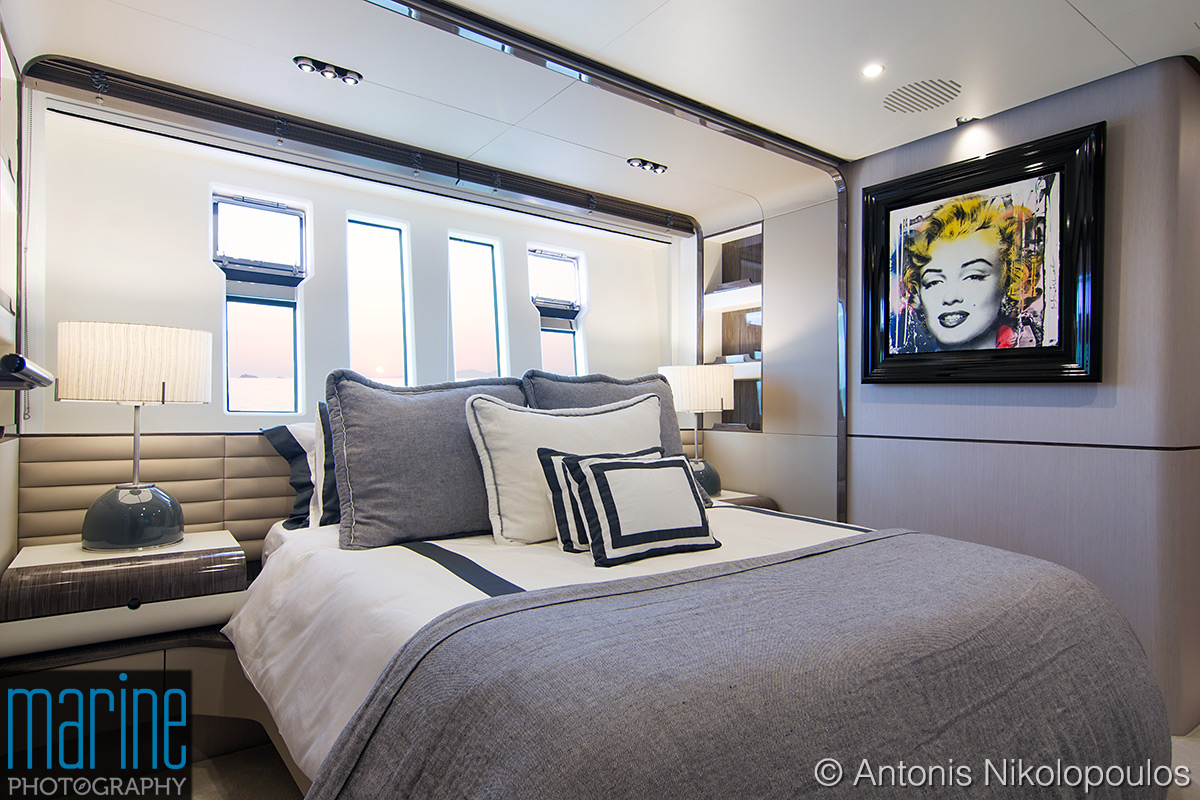 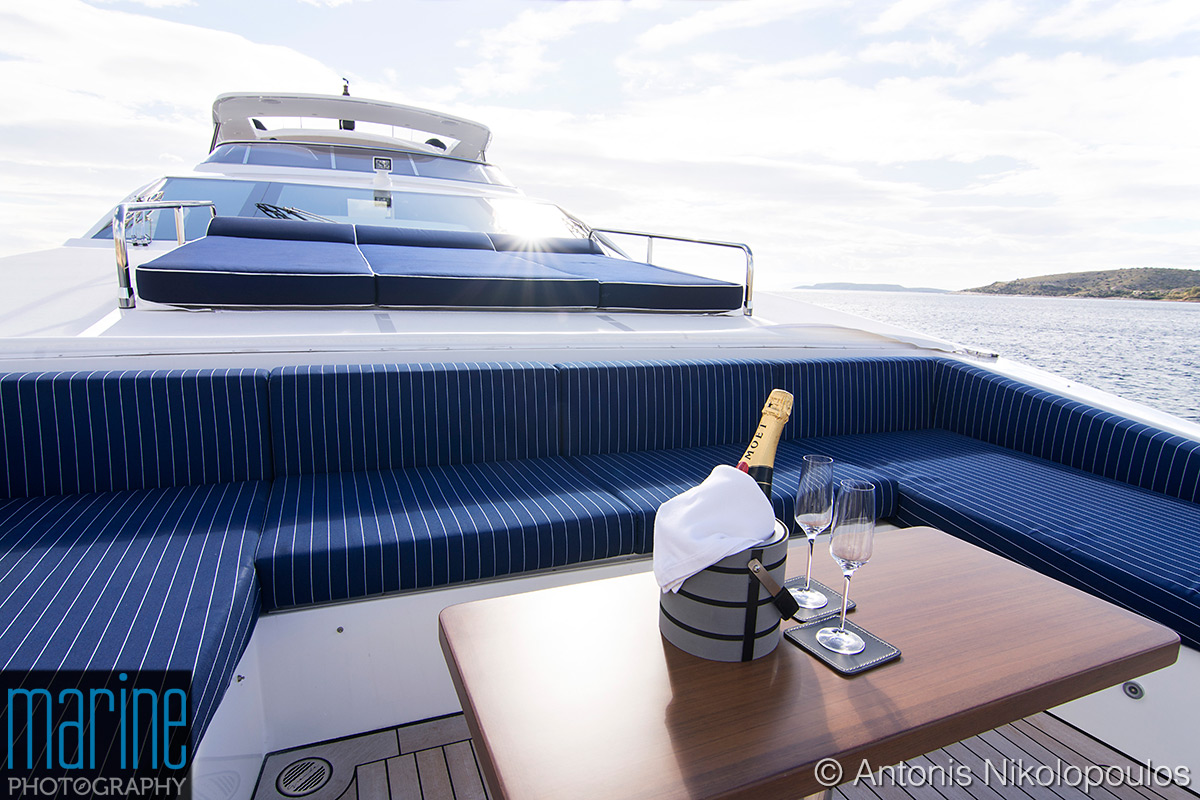 The bow with a cosy place for relaxing 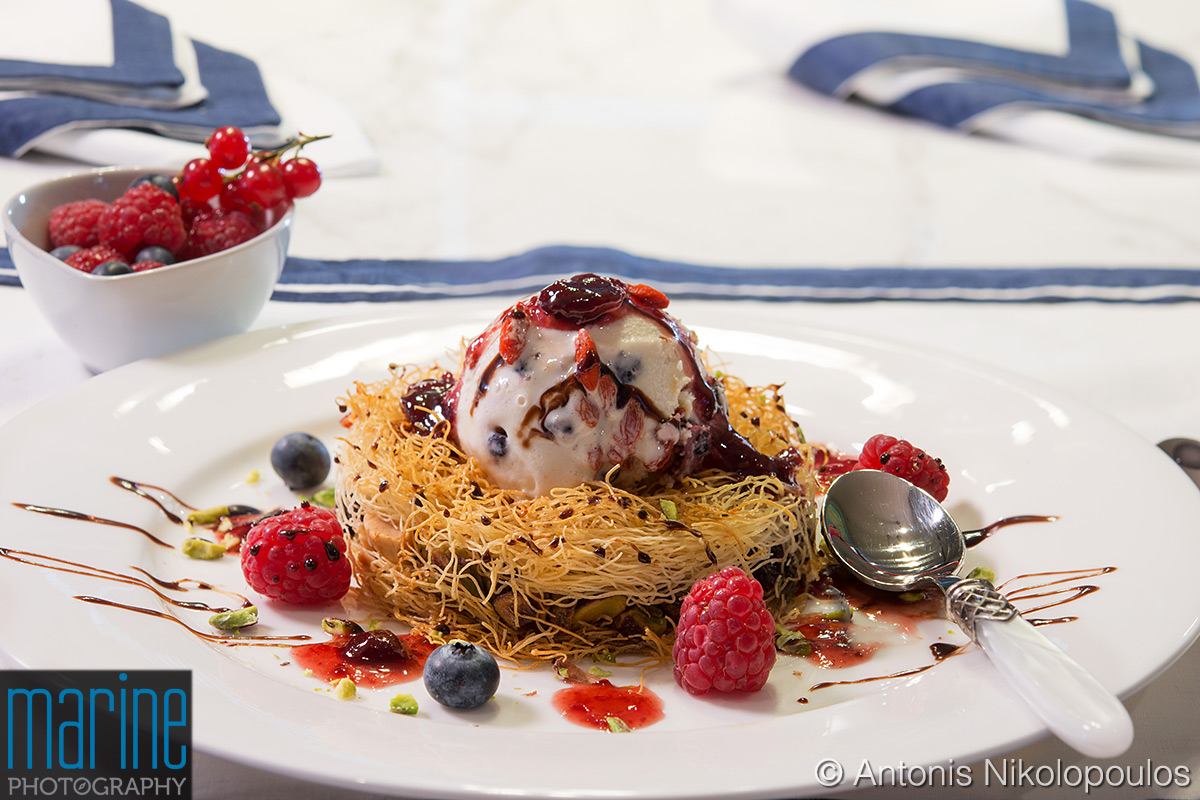 Ice cream with desert. One of the most difficult shots in this yacht! 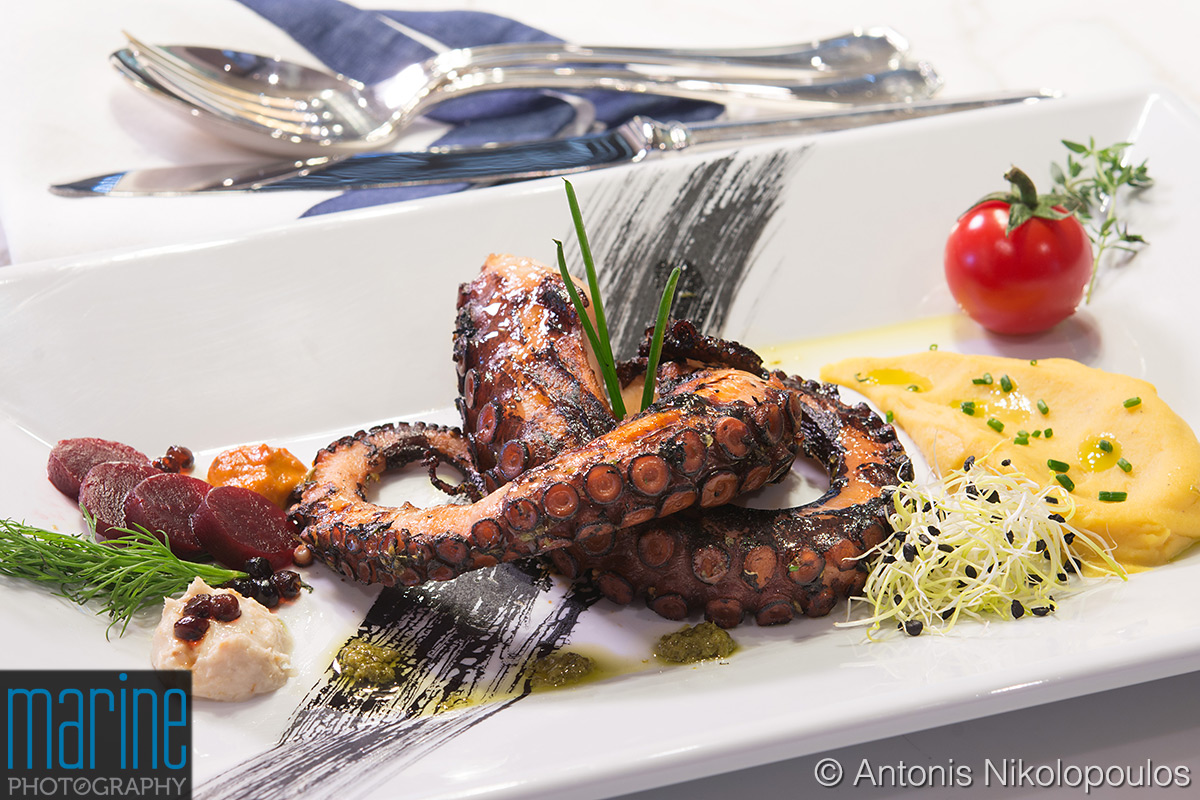