This sailing and windsurfing race was organized for the support of the voluntary organization “Child’s Smile” by the Yachting Club of Vari-Varkiza in the south suburbs of Athens. Two sailing and two windsurfing classes took part, Optimist, Laser, Bic Techno and RS:X. It was a two days event, with great wind variations. The first day had very light winds and two regattas were hardly completed. The next day, the wind gusts were up to 25 knots, so the less experienced sailors had a really difficult time. I was one of the organizers of the race, responsible for two turning marks and for rescuing of course. Fortunately I had some time to act as a photographer too, capturing sailing and windsurfing action during the races or some relaxation in between. 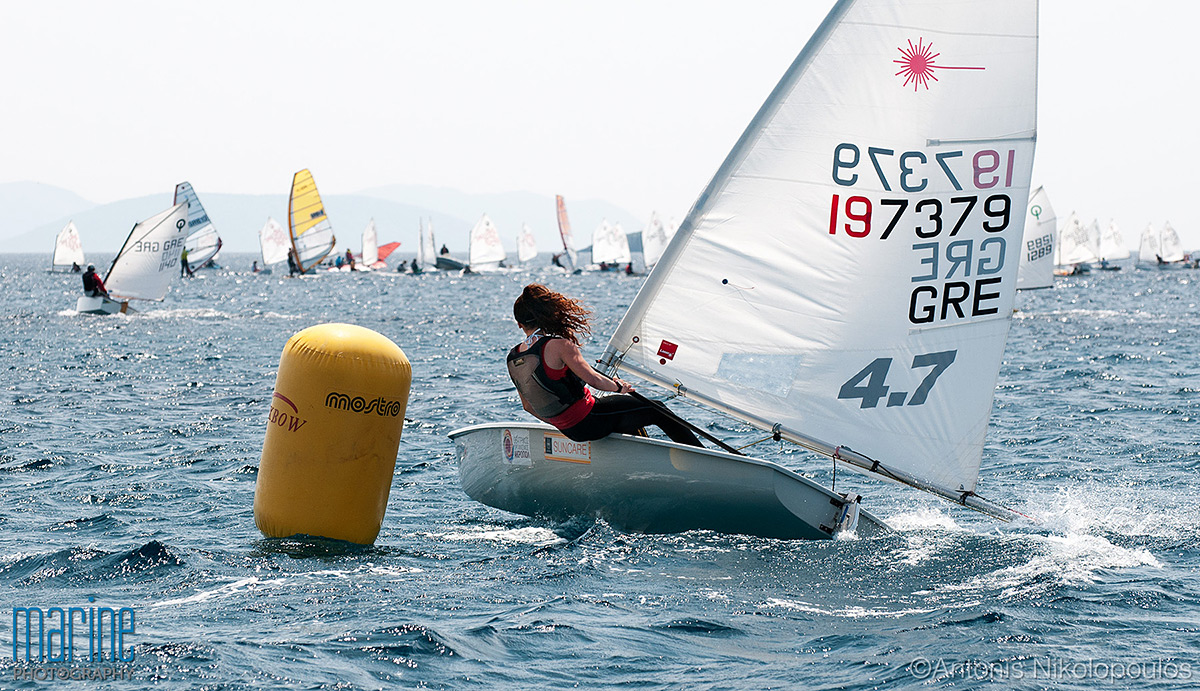 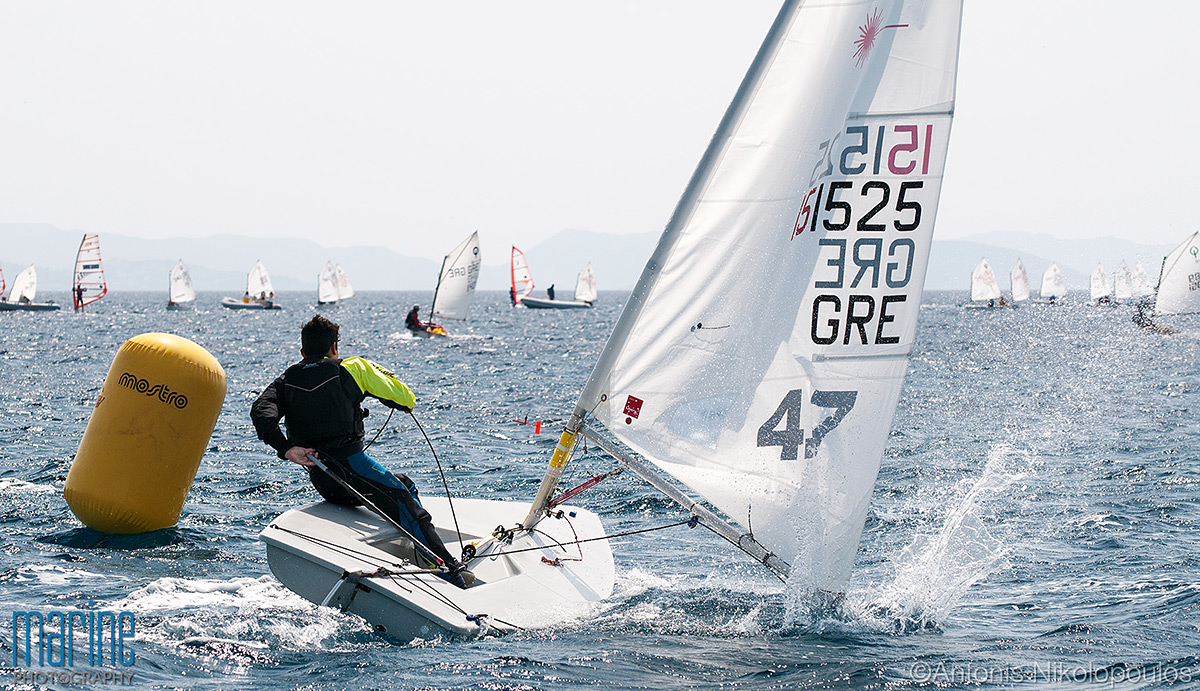 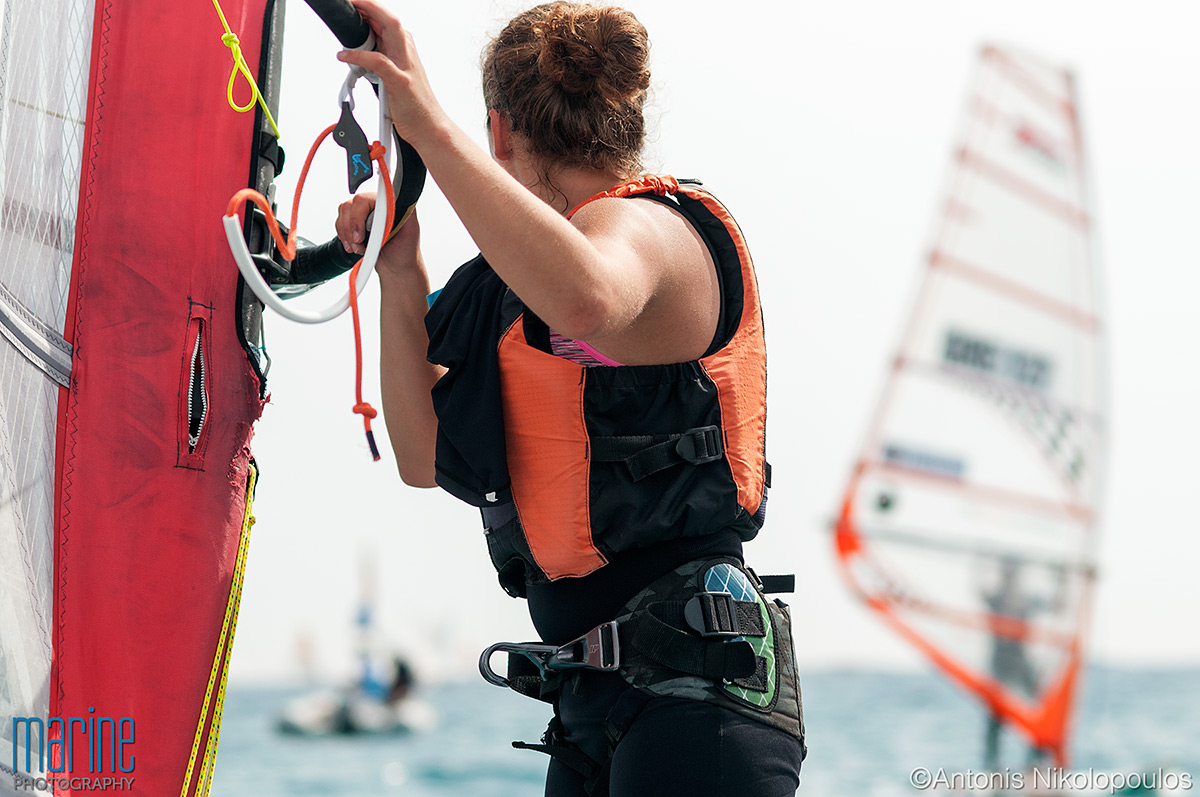 RS:X windsurfer relaxing before the start 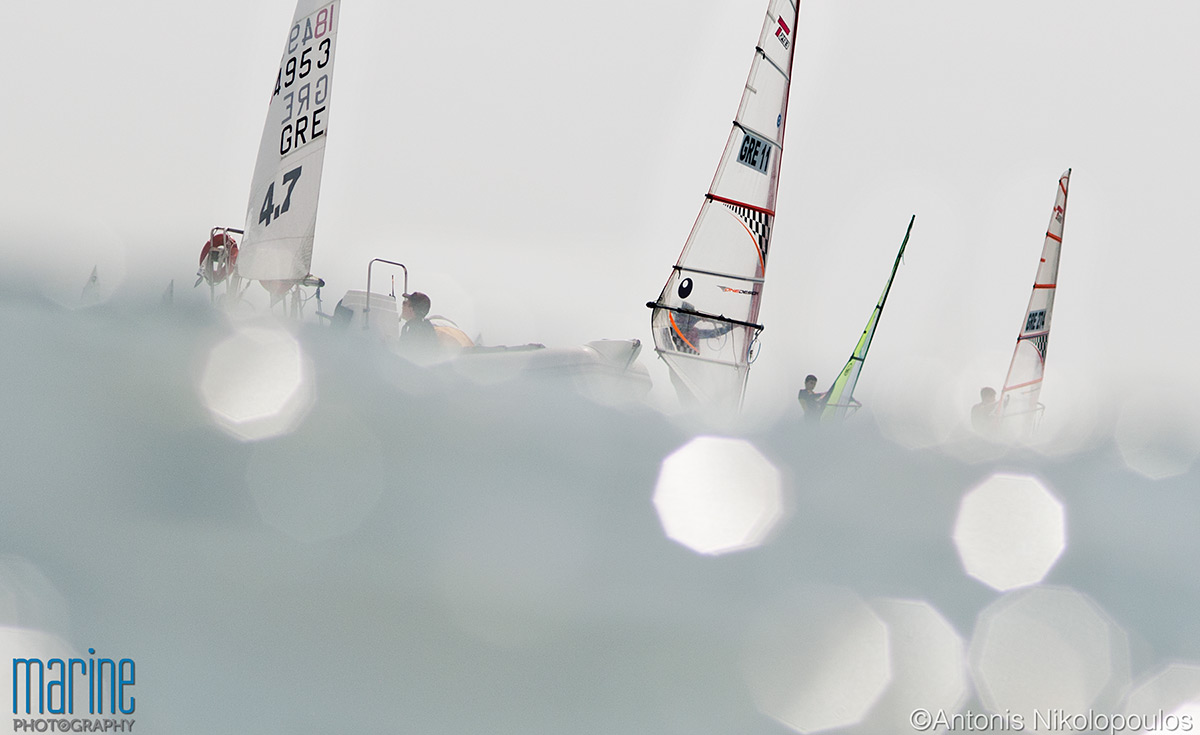 Sailors and coach before the start 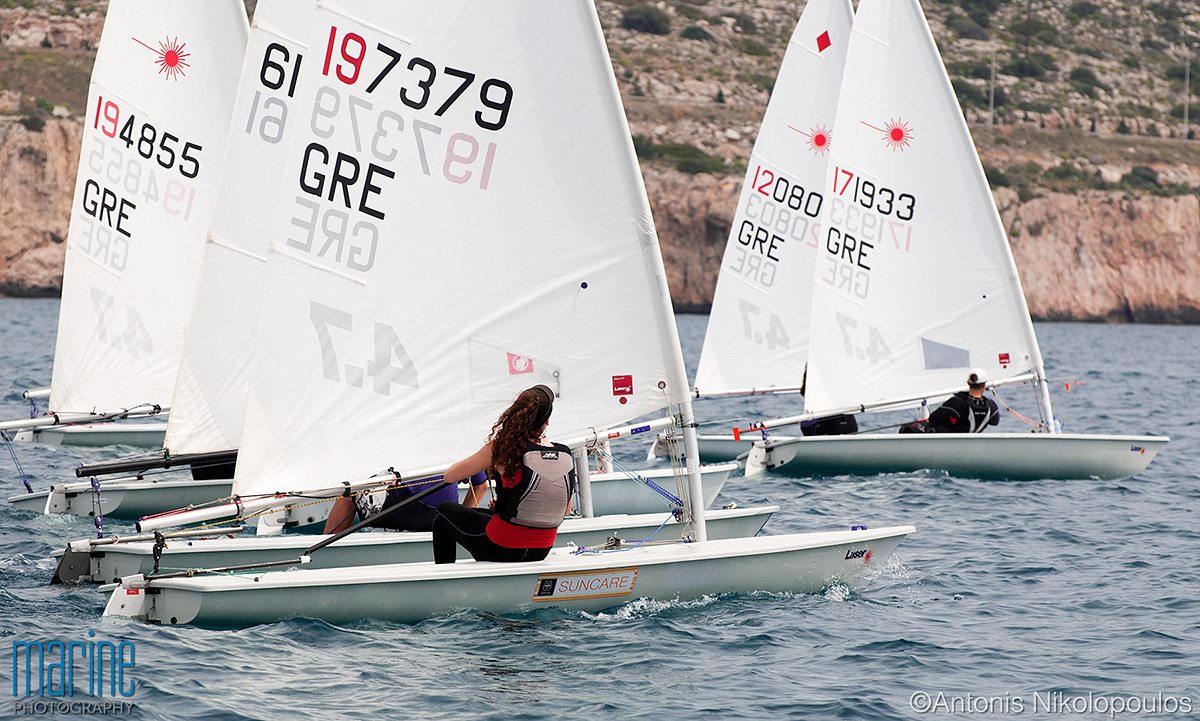 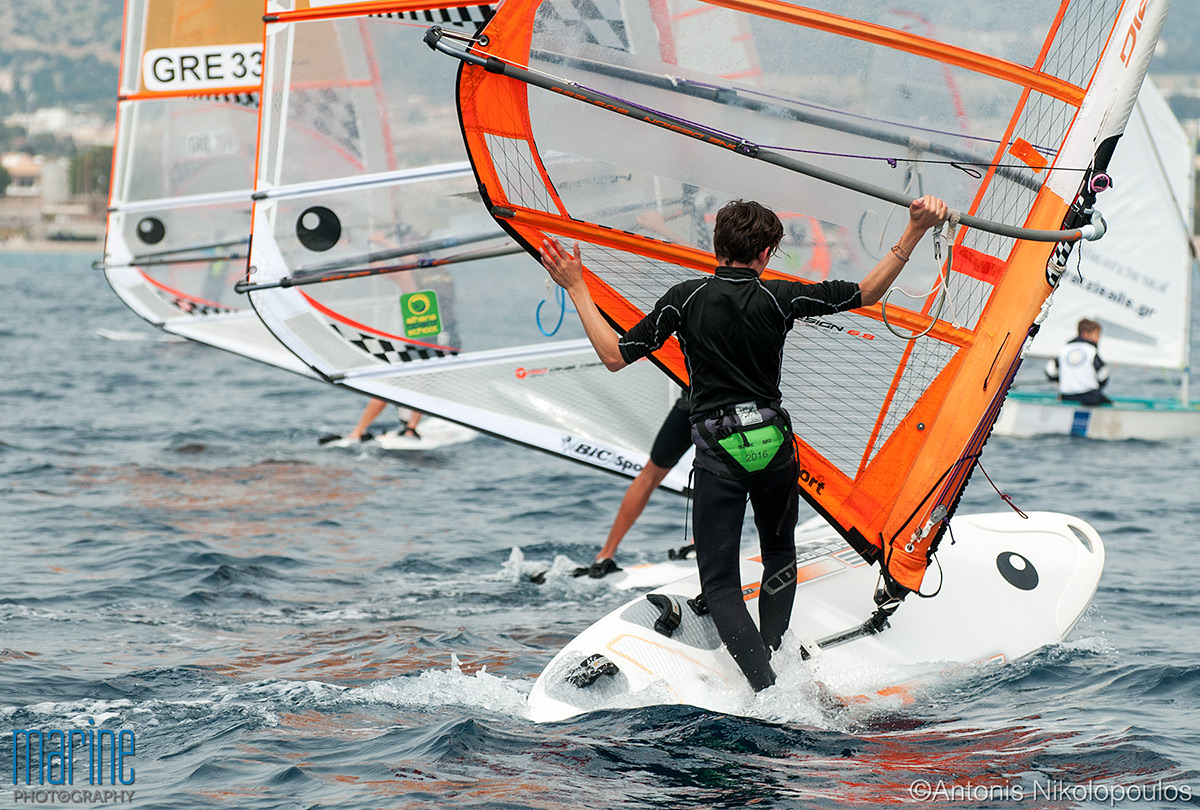 Bic Techno windsurfer moments after an unsuccessful pump and before disaster!